I was recently asked “In this day and age of inexpensive drones, what use might I have for a jib on a film set?” Now I suppose, in theory, many jib shots could actually be created using a drone but will it really be the death of jibs, no way José.

When people start thinking of jib shots they often gravitate straight towards those large crane shots that generate a stunning bit of aerial movement, often going from ground level up to a high shot revealing what is around them. The thing is, that’s not what jibs are all about. 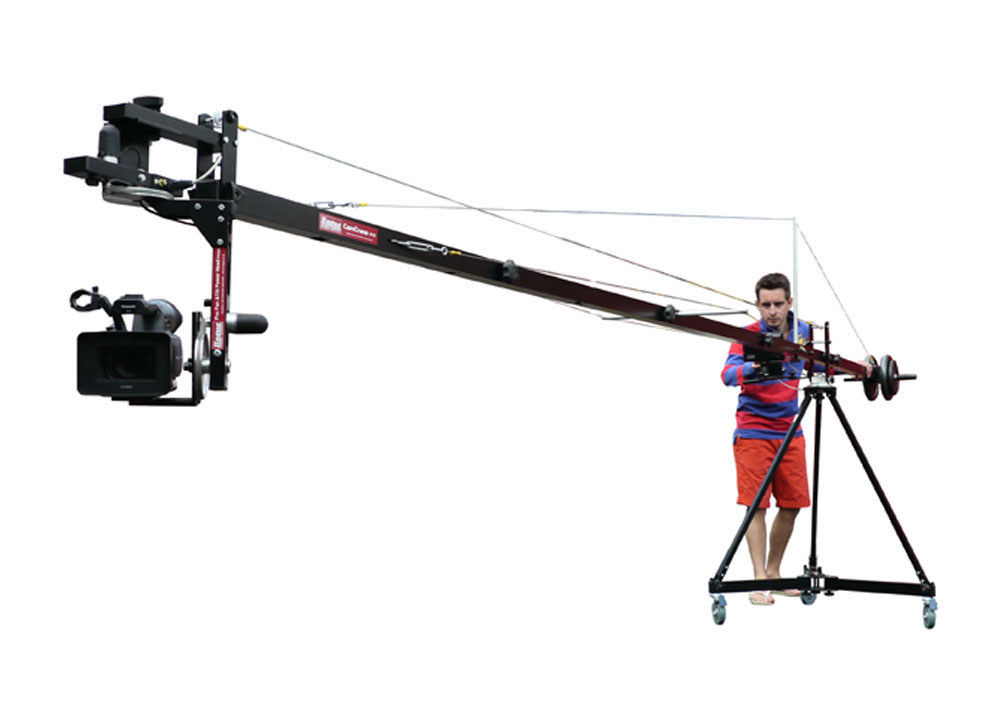 To start with there are, what I would class as, traditional camera jibs where you actually work at the camera end for a real hands on feel and to create some small movements that really bring shots to life. A perfect example of this can be found in Roman Weinzettl’s short film and I have included a direct link to the making of it below. Skip the first 2 minutes and you will then see what operating at the camera end is all about. 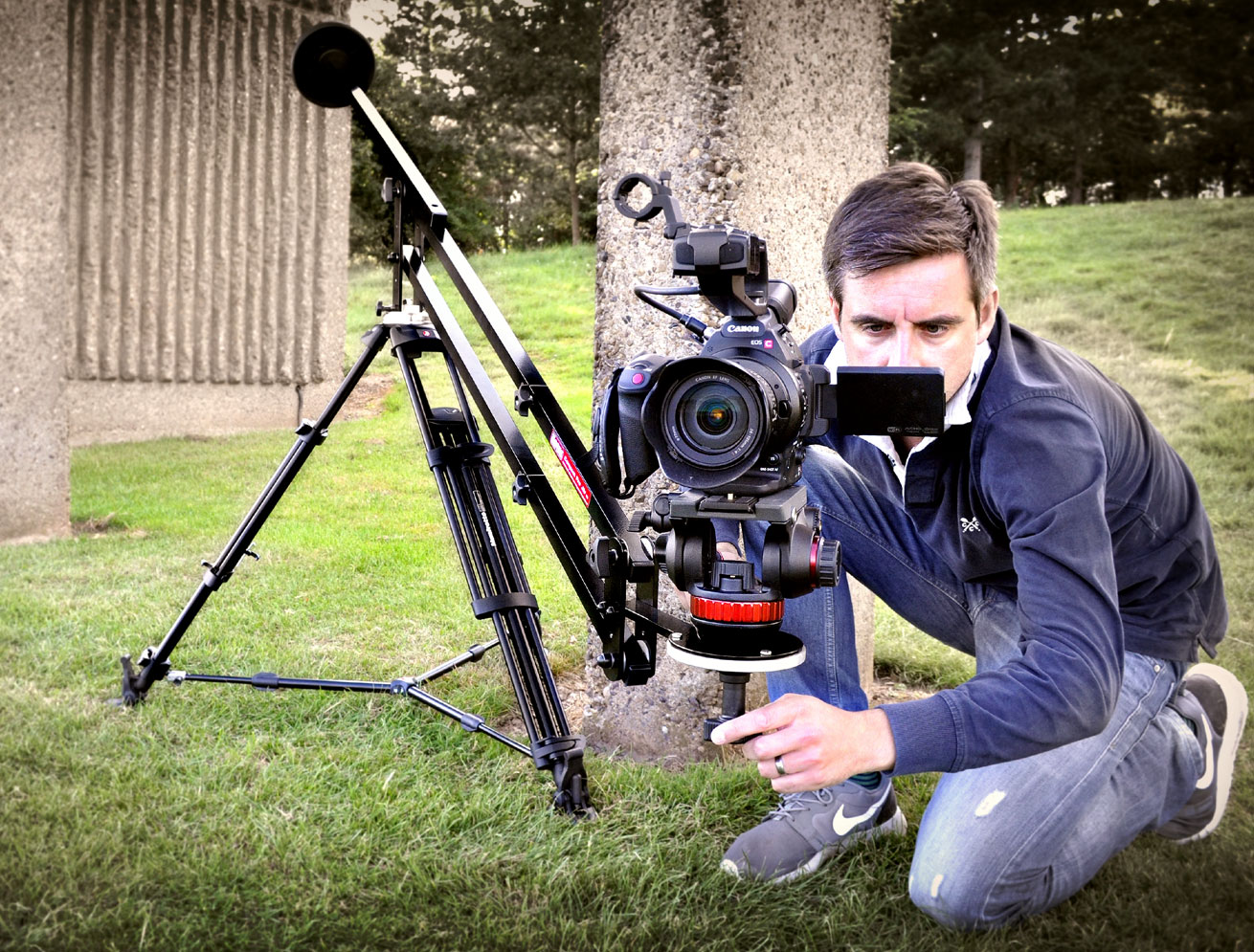 That type of movement and precise control would be near impossible to create with a drone and the other limitation of a drone is you wouldn’t be able to use your desired camera set-up on it either. Drones are brilliant for following someone down a mountain on a snowboard or a bike but creating tight shots of smooth camera movement is not there forte. There are also the additional issues with sound recording, drone noise and the problems of not always being able to fly them in certain environments. 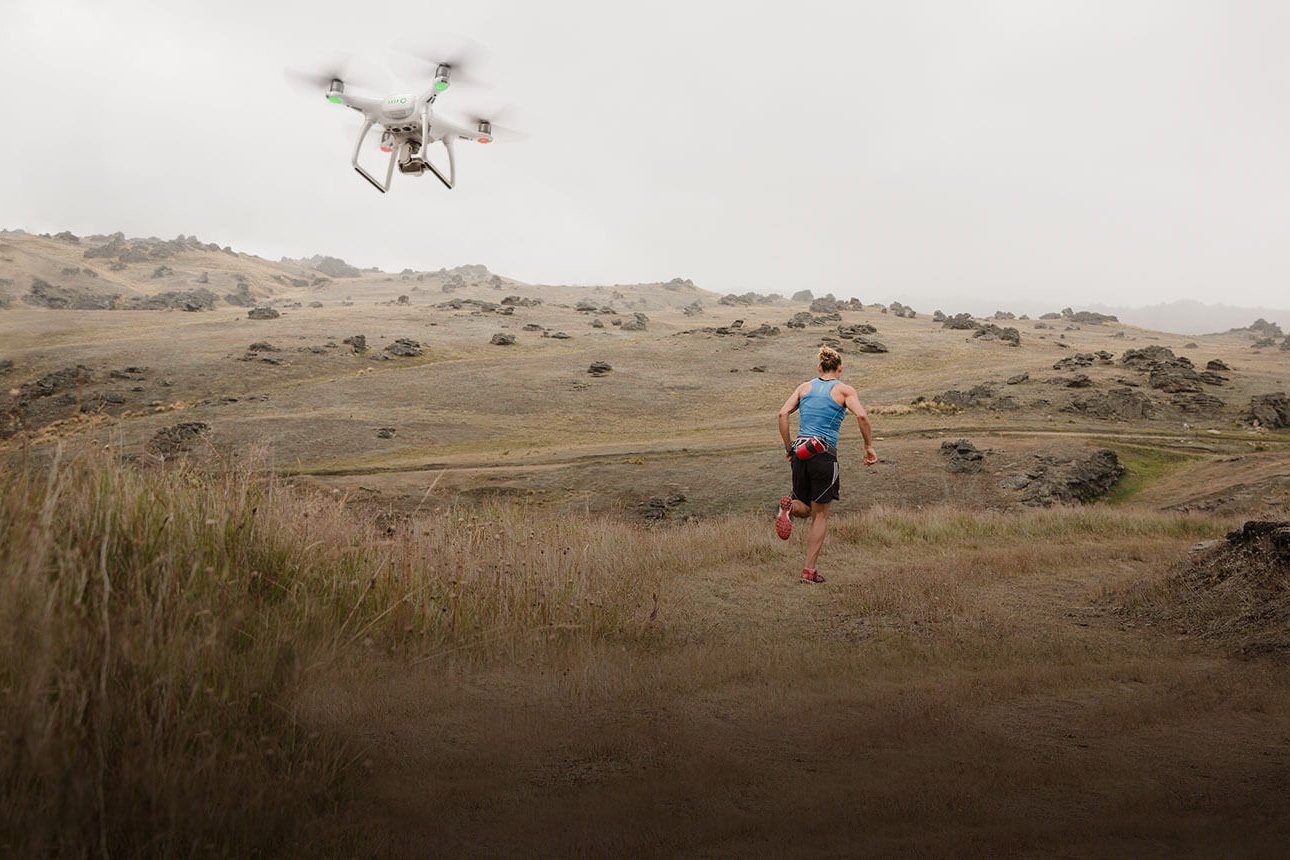 Even if you are using a slightly larger crane I still don’t see a drone necessarily being a better option as there are several factors, like control, environment, camera set-up and usability that come into play. It’s important to remember drones also have a limited flying time as well so they are not always going to be consistently useable for some occasions. Take a concert for example, where you have jib shots being shown for hours at a time adding amazing shots to a production. These shots shouldn’t be replaced with drone shots, these should be complimented by a few addition shots using a drone where it works best and that’s up high. 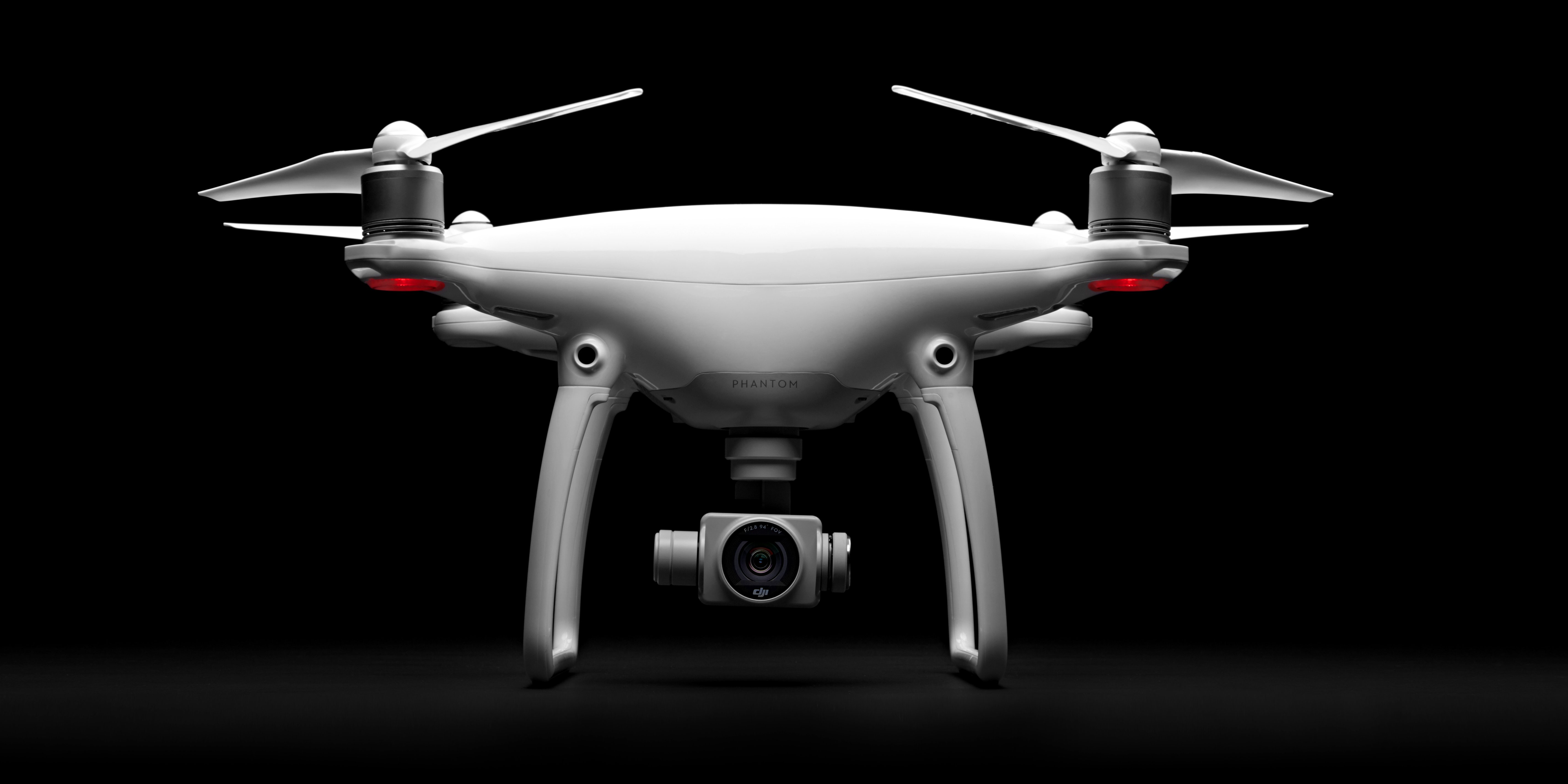 I certainly love the shots you can achieve with a drone and I believe, when used correctly, they can add immense quality and diversity to your productions. I suppose though, in a similar way to timelapses, they need to be used in moderation to get the desired results. Therefore I think other filmmaking equipment such as jibs, stabilizers, sliders and tripods will be here for a fair bit longer and I certainly don’t see this invasion of drones being the death of jibs anytime soon.