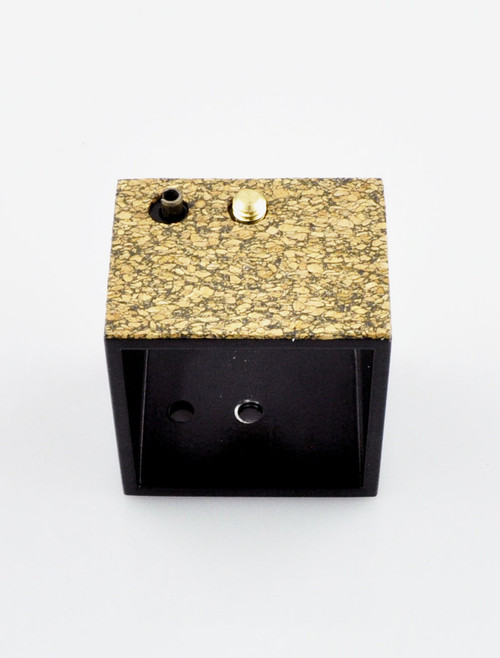 The Hague TA Tripod Adaptor was originally developed for cameras such as the Sony A1 and HC1 as they had tapes loaded from the bottom of the camera. Although it can still be used for this it is also now used to raise the camera allowing access to batteries as well.

N.B. For the adaptor to work it only fastens half way across the base of the camcorder, and as the plastic casing of these camcorders is very thin, the camcorder is not as rigid as it would be when mounted directly to a large release plate.